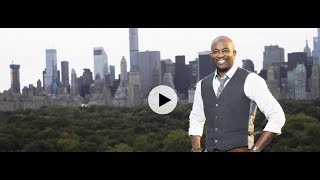 I’m also the founder of The Breakthroughs Institute and one of the leading authorities in the world on overcoming fear and getting people unstuck in love, relationship, business and life.

I’ve never been fond of people who are quick to talk about problems, but in NO way provide a plan or direction on how to actually solve them.

I understand your frustration, hurt, guilt, shame and disappointment of not being where you want to be in life. It’s NOT fun!

You’ve probably seen me on TV or heard me on the radio spouting my Stay Out of Your Own Way philosophy. I’m currently the host of A&E Networks FYI channel’s popular television show #BlackLove where I help some extraordinary women find love, happiness, and life in New York City.

I’m a recurring expert guest who’s appeared in and on over 350 broadcasts and dozens of television shows, magazines and blogs such as BBC, Fox News, Bravo, BET, FYI, WEtv, TVone, Lifetime, CBS, NBC, A&E, Huffington Post, Real Housewives of Atlanta, Married to Medicine, Cutting it in the ATL, Cosmopolitan, Esquire, Hollywood Reporter, DateDaily, Rolling Out and so on… as a Breakthrough specialist, Love Expert or Psychotherapist.

Perhaps you’ve experienced me speaking on stage at a live event or you’ve gone through one of my award winning workshops or courses like:

I’m one of the leading authorities in helping people overcome their fears and getting unstuck.

As a preferred human behavioral specialist for Fortune 500 companies, I’m a highly-paid-in-demand award winning international speaker who has spoken to over 100 schools and universities and has keynoted and/or done trainings for several fortune 500 companies including Sprint, Kraft Foods, State Farm Insurance, Coca-Cola, Children’s Defense Fund, Verizon Wireless and The Salvation Army to name a few.

AT YOUR NEXT EVENT 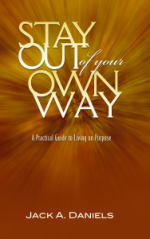 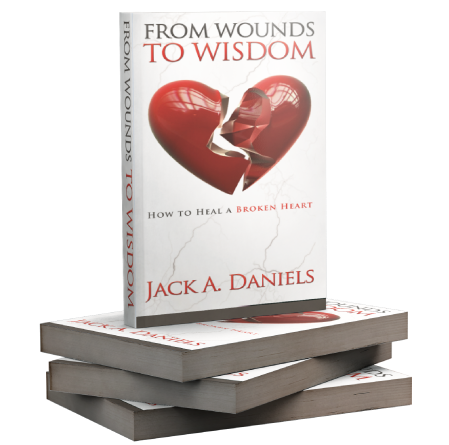 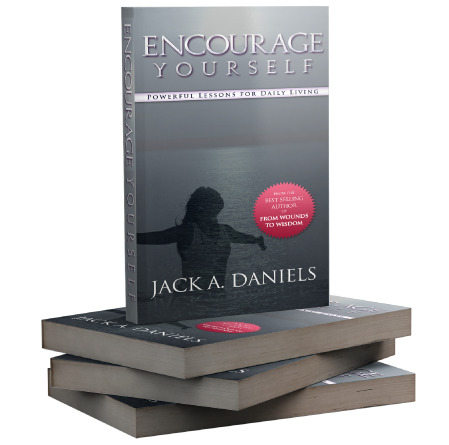 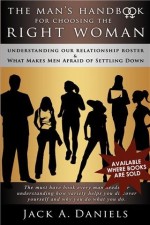 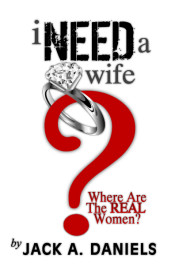 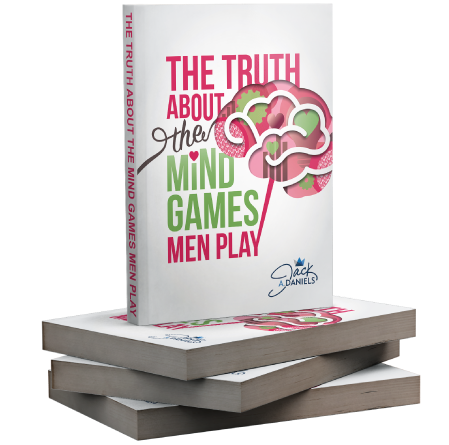 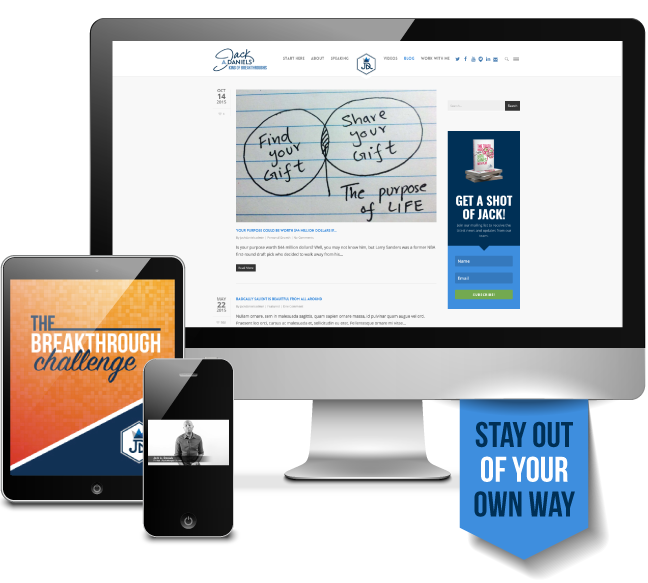 Maybe you saw a video, email, blog, social media post or this is our 1st time crossing paths…

It doesn’t matter where… what matters is that you know my message and mission is consistent! I’m committed to helping you to become a better you and create the life you deserve.

Through my live events, speaking, coaching, courses, books and blogs, my mission is to give you the courage and commitment to get unstuck and stay out of your own way — in love, life and money. I promise to give you practical tools, advice and strategies that help you reduce your fears and eliminate your self-sabotaging behaviors and whatever stuck stories that may be keeping you from having the love, life and dreams you deserve.

So yes, my blogs are all free, but I offer quite a few products and services as well. I believe you deserve to win in love, relationships and life!

Make sure you check out my Work with Me section to learn more.

I know how busy you are and I really don’t want you to miss any of my newest blog posts, free tips or special invitations so join now. It’s simple, easy, quick and you can unsubscribe at any time. The best part is… I have an awesome special gift for you when you join!

GET FREE TIPS TO CREATE THE LIFE YOU DESERVE!

I’m here to help you breakthrough to the life you’ve been dreaming about and to make sure you don’t spend the next decade of your life sitting around hoping a breakthrough happens. With my help, we’re going to make sure it happens!

Ready to Stay Out of Your Own Way?
I hope so! I’m rooting for you!

WANNA GET IN TOUCH? 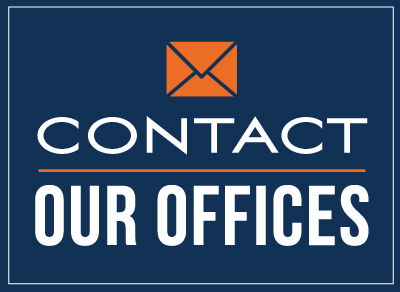