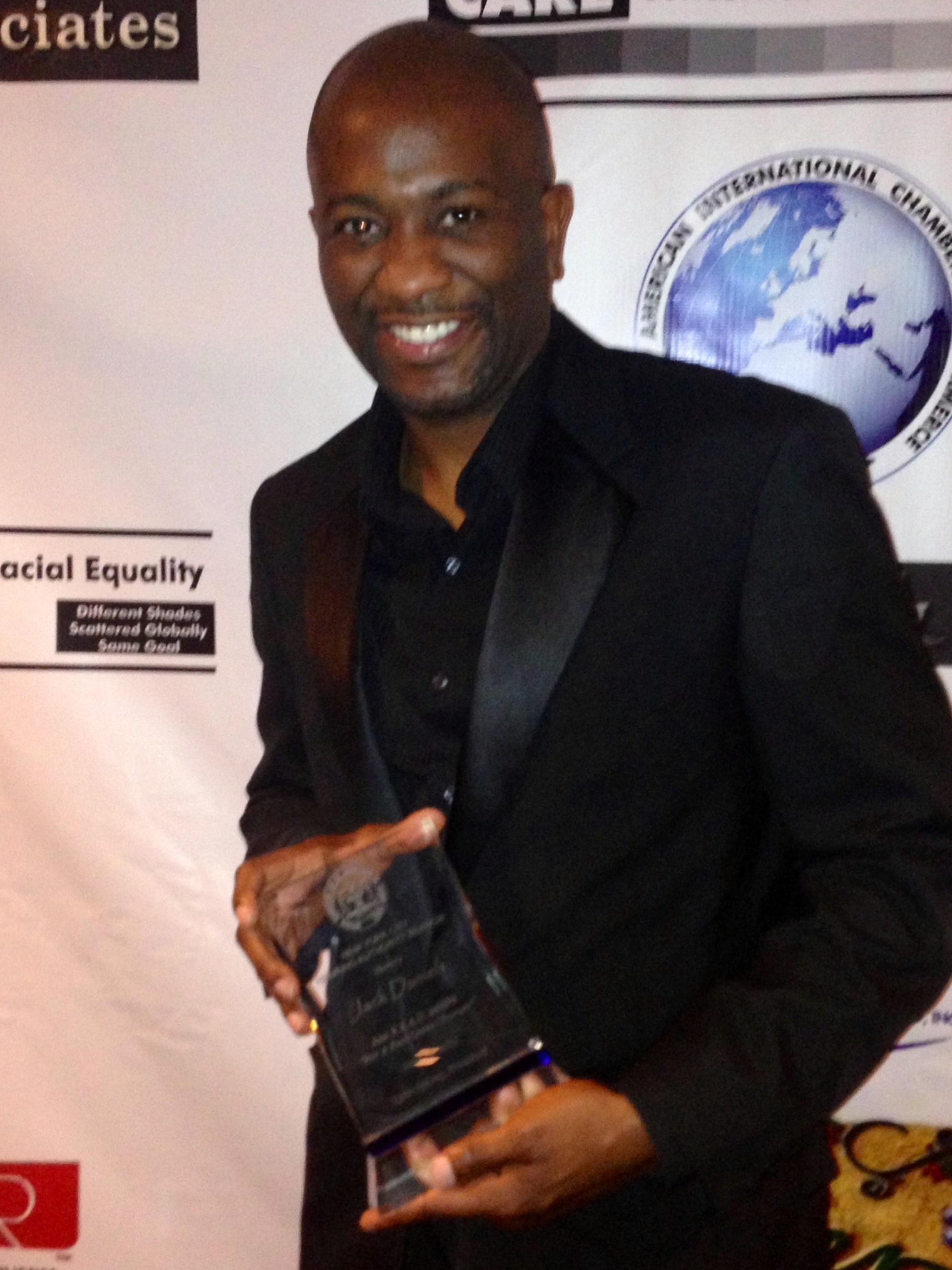 Jack A. Daniels wins NAACP Award for his book “I Need a Wife”

So I’m really not big on awards, but I wanted to share this story of how living on purpose pays off.

Last year, I launched a new project which had a book titled “I Need a Wife…Where are the REAL Women” attached with it.  My goal was to provide Men a platform to talk about their sentiments of relationships, women and commitment.  Simple right?  Not so much.

The truth is, Men don’t have a lot of platforms to openly express themselves. Most of the times, women tend to define what we want or how we’re supposed to feel, so our sentiments regularly get misconstrued.  With the “I Need a Wife” tour, I’ve been able to successfully dispel some of those myths and miscommunications.

My message is unorthodox, direct and sometimes too truthful for some audiences.  Amazingly, I’ve been told “No we’re not interested” by more people than any other project I’ve ever done, but that never detoured my goal.   In the past year, we’ve taken this tour to 14 cities, challenging over 19,000 people to engage in healthy dialogues about how to resolve some of our relationship dilemmas. I’ve gone on dozens of radio and television broadcasts promoting marriage and healthy relationships.

Well, last week I was in New York City.  I took the A Train to 125th street.  Got off, walked up the stairs to street level where I saw the legendary Apollo Theatre to my right coupled by the scurry of busy New Yorkers crossing the intersections before the lights changed.  I breathed the fresh air, brushed off my jacket and smiled as I entered the Magic Johnson Theatre because tonight was a milestone moment.

My bestselling book “I Need a Wife” had been nominated for 3 NAACP Awards.  Pretty cool honor.  The even cooler thing was…I actually won one. 🙂 I won the Literary Game Changers Award for being a trendsetter who challenged the way we read and how we address social issues.  Now THAT’S COOL!

My point isn’t meant to brag or boast, but to show you how living on purpose and not by accident creates opportunities beyond your imagination.  So whatever your goal or dream is, raise your level of faith beyond just mediocrity.  You want that job; Go get it. House; Go get it. Weight loss, Relationship, Love…it doesn’t matter WHAT it is! GO GET IT and make sure to use those “No’s” as fuel for your faith!

So if I can make my goals a reality….So CAN YOU!

Take a look at this quick video to see one of the “Taking it to the Streets” editions. 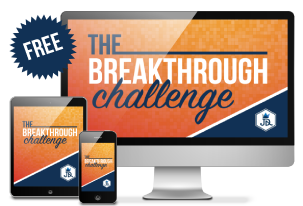 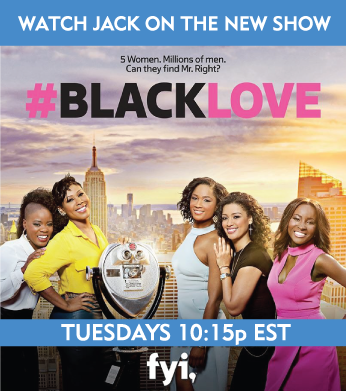